Arewa Agenda
Home Opinion Who Can Tell the President 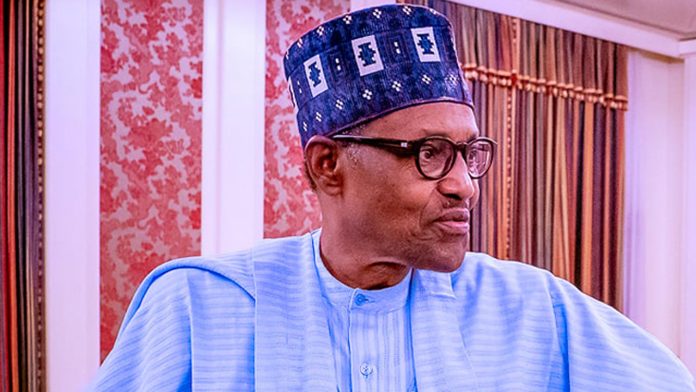 AREWA AGENDA – Who can tell the President that more than 2/3 Nigerians are below the poverty line in the 71 months of his administration as Nigerians never experienced such in the past years. All these were happening under a “Corrective Administration” which came to power through change mantra on May 29, 2015.

Prof Barbara Tuchmann of Harvard University, USA said, History does not repeat itself; man does. Currently, the man in charge repeating same. History has already recorded that as Military Head of State from 1984 to August 1985, he led Nigeria to the first economic recession since independence. Recession by its nature is an economic monster destroying numerous public and private assets – ending up in increasing the Misery Index. In 1984, inflation reached unprecedented heights; companies laid off workers and created record levels of unemployment; aggregate purchasing power declined precipitously.

It is under Corrective Administration that rising inflation is taking its toll on families, Nigeria’s inflation rate contradicts global trend. But government is to be blamed for doing nothing to control the damage because the administration officials do not know where the shoe pinches since they live in comfort zone but the costs of goods are expensive for the common man to afford. If Ghanaian, Nigeriens, Togolese, Ivorian, Burkinabe and Beninese has passed the level of hunger and can afford three square meals per day; I wonder why Nigerians still talking about daily survival at a time whereby the agricultural policies were not being implemented with a human face. Even when the administration had genuine intention to restructure the agricultural sector , but It seem administration not feel for Nigerians in this kind of abject unfold hardship.

In fact, Nigerians are languishing in extreme hardship; battling daily survival has become an uphill challenge and what people are going through in the country is reaching the highest apogee since the late 80s.

From the Niger Republic to Ghana and United State to Europe. Policy makers are to be blame for letting unnecessary increment in commodity prices on daily basis which is a clear indication that those responsible in determining the market are the architects of the myriad of problems bedeviling our nation. Very unfortunate!! ,

Let truth be told, the inflation rate has decelerated for several straight months, a dire trend in recent history. But NBS distorts statistics by claiming the rise in inflation has been slower, but some economists and other stakeholders have dismissed the position of NBS, which they said needed to do more to convince Nigerians, especially those rely on their data for research and critical decision-making, that the figures are not doctored to achieve a predetermined objective.

I am sure many Nigerians will be asking if those working in the NBS come from the moon. Even the price of Naira, which is the exchange rate, has different story to be told. The price of cooking gas has gone up by more than 100 per cent. The price of every commodity in the market has gone through the roof. So, Nigerians ask the NBS, what metrics did they use?”

For the administration to reduce the level of poverty in the country federal government should focus on three Policy Priorities “Reduce Inflation by Implementing Policies that Support Macroeconomic Stability, Inclusive Growth, And Job Creation; Protect poor households from the impacts of inflation; Facilitate access to financing for small and medium enterprises in key sectors to mitigate the effects of inflation and accelerate the recovery. – World Bank advice.

Who can remind the president that, sometime in July 29, 2021, Food and Agriculture Organisation of the United Nations issued a warned on a looming acute food crisis in Northern in reality if the region is having acute food crisis the problem will have a national impact on the rest of the country. I am sure no government in any civilized society might intend to inflict more hardship to it’s citizens despite dire warning of food crises in the country. on part of the administration there is no plans on it’s part to alleviate the perceived famine coupling with almost hyper inflation in the country.

Finally, With worsening insecurity, alarming unemployment, inflative economic conditions, skyrocketing prices of goods and services, and the absence of proven economic drivers, many Nigerians, though with vast and varied opinions, seem to agree that getting on with their daily lives has been pretty difficult, and indeed the country is teetering dangerously on the edge of the abyss. However, government officials are not seeing the danger or intentionally distorts the reality either on self survival or just to be sweet-mouths to the number one but in simple term deceiving number one.

There is need on this part a thorough scrutiny of growth and its policies in order to rejuvenate the economy and save it from total collapse.

Dukaws wrote in from Kano. 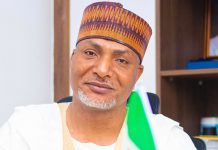 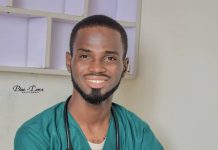 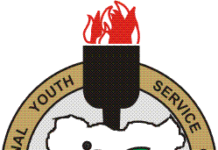 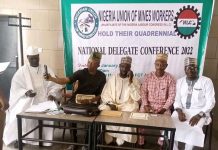 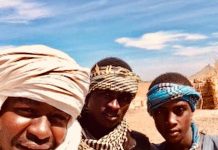 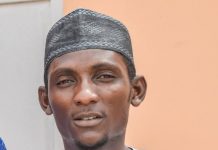 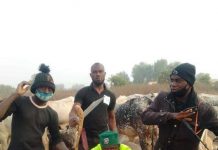 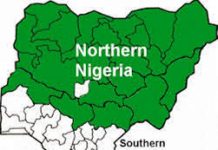 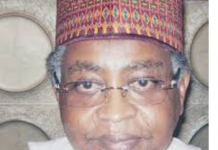 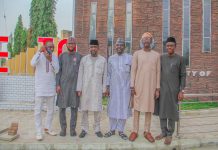