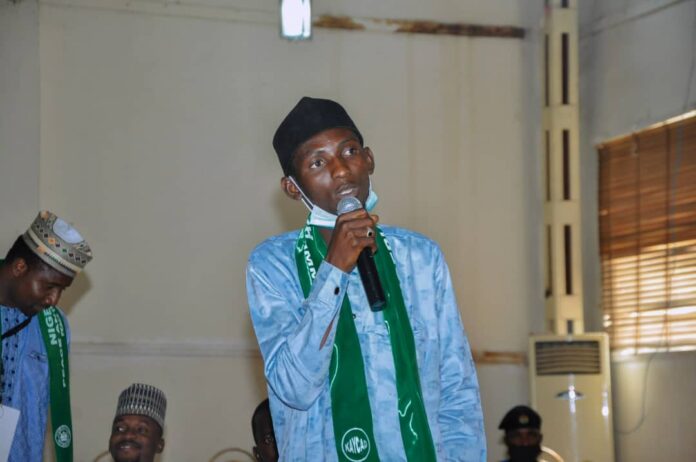 The Unity and Peaceful Coexistence of Nigeria is Non-negotiable.

AREWA AGENDA – It is high time for us to break the hypocritic silence on the killing of innocent northerners in south western part of Nigeria; particularly, the recent occurrence in Oyo State as a result of a misunderstanding between a Hausa and Yoruba which caused destruction of properties and loss of innocent lives of Hausas in the region.

Nigeria is a caricature of forced marriage between the Southern and Northern Protectorate under the Colonial Administrators for their economic and unreserved reasons left known to them. Till today, political analysts continue to dissect the trends based on their level of technical know-how in different perspectives.

Despite the shortcomings, we are together as a single entity with common destiny from various ethnic backgrounds.

The perennial disruption of peace by the Yoruba indigenes in the South West is so barbaric and malicious to target and annihilate a particular ethnic group over access to land and grazing rights through a series of inflammatory statements blaming Fulani herders for the alleged crimes they did not commit.

No court of Justice proved anyone related to Fulani or Hausa guilty of the killing of one politician, Late Mr Fatai Aborode whose death ignited tensions and subsequently ridiculed the 7-day eviction notice for the Fulani to vacate the entire Yorubaland.

I kept on asking myself and people this question, ‘Can one not be a good Fulani and a good Nigerian at the same time without kidnapping or engaging in any criminal activities? Or is it justifiable to label the entire ethnic group for the crime a handful among them committed?’

The recent act of killing innocent Hausa and Fulani citizens of Nigeria in Sasha Market is not only spontaneous but well planned and propagated by Yoruba bigots and as well supported by different political elites and traditional rulers. This is to set up a Yoruba political and economic agenda calculated to destabilize the Nigerian economy by instigating crisis through tribal blackmail and retaliations. Such could be traced to the Shagamu Crisis in July 1999 forcing violence to erupt in Kano after rumours of Dangote Vehicle were alleged to have transported the wounded and dead bodies to the state.

The paranoid hatred and violent statements of Sunday Adeyemo Igboho was not amiss, but a replica of continuous assignment of Late Chief Bola Ige’s intellectual ignorance despite being a former Minister of the Federal Republic of Nigeria and a Senior Advocate of Nigeria. His ethnocentric statements made him the sole champion and warrior of the Yoruba tribe. The duo have the same tactics of propagating ethnic cleansing through incitement which brought chaos and instability in Southwest of Nigeria. This was achieved through brainwashing of the youthful militia of Yorubaland to lynch Hausas. The perpetrators of this heinous crime see themselves as heroes fighting for their rights.

The fact that Yoruba settlers are living peacefully in Northern Nigeria with their businesses going smoothly and free from pejorative labelling is vis-a-vis what is obtainable in the north. In 1991, Alhaji Yahaya Abdulkarim was elected the Governor of Sokoto State; though his parents were Yorubas, long settled in Sokoto “Capital of the Calipahate” without anyone being bothered of his origin. The untribalistic act of Northerners on June 12 1993 by sacrificing Alhaji Bashir Tofa to overwhelmingly vote Chief MKO Abiola frightens the likes of Sunday Igboho and many unpatriotic Nigerians. Also, the confidence of Alhaji Aliko Dangote who invested largely in Yorubaland where majority of his staffers and the decision makers are non-Hausas, is creating confusion to the hopeless tribalistic individuals and the likes of Sunday Igboho who is not far away from a secessionist terrorizing the peaceful coexistence of the country by advocating for Independent Yoruba Republic out of Nigeria by hook or by crook.

Whoever has the plan to raise the money to fight for his tribal interest like Sunday Igboho and have the backing of his followers to raise more than 24 million naira within the short period of a time, is a great danger to the security of the country.

The government needs to investigate his movement if not arrest him for creating a state within a state as it has charged Sheikh Ibrahim El-zakzaki. Sparing the rod on Sunday Igboho portends no good omen to the development of the country.

I wonder if Zakzaki’s followers can block a road and be charged with treason and felony coupled with the massacre of his sect and his eventual arrest, while Sunday Igboho walks freely; talk more of being summoned or even arrested for his ethnic cleansing incitements. It is apparent that Yorubas are exempted from so many laws of the Nigerian state.

Nigerians must stand together and begin to expose and reject all forces of ethnic bigotry covertly or overtly planning to cause chaos to our shaky livelihoods. We should shun all utterances and actions of racists and tribal bigots, and be more active in promoting and defending inter-ethnic and inter-religious harmony and cooperation in our dear country.

The bitter experience we have gone through in the past and survived, is a clear indication that these shall come to past. To achieve this, all sentiments must be set aside with all honesty. Our level of integration has already gone so far. 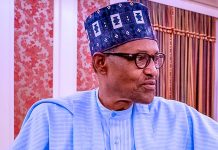 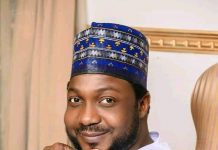 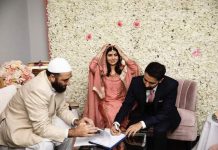 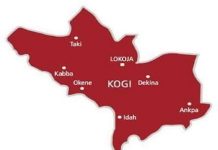 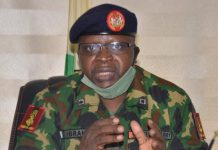 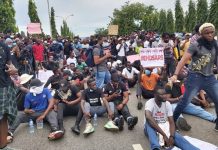 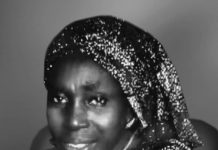 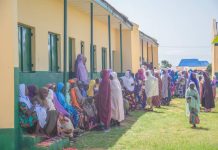 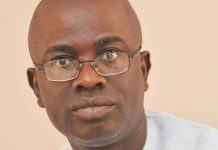 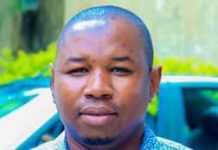 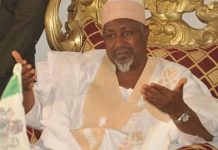