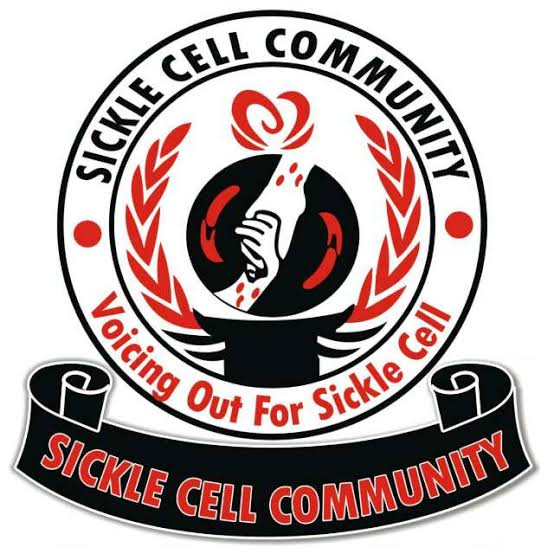 The chairperson seek collaboration with the State Police Command on the challenges the sickle cell patients are facing with Police Officers more especially during night hours when they are in need of emergency support from hospital. He calls for the Police to know that, their disease is among emergency diseases and does not need the waste of time in any check point during night hours.

He also alarmed the State Commissioner of Police on maltreatment and abuse they are facing from their respective inner family and community in general due to their vulnerability and called for the Police to support them in protecting their right to live without any abuse or any maltreatment.

The Board of Trustee Member of the Sickle Cell Community and Technical Adviser of Adamu Abubakar Gwarzo Foundation, Dr. Musa Abdullahi Sufi called for the sensitization of Kano State Police Officers on Sickle Cell disease and asked the cooperation of Police Command Officers to know their genotype before getting married as the precaution of reducing the spread of Sickle Cell disease in our society.
He lamented that whenever the need of sensitization/awareness arise, Abubakar Adamu Gwarzo Foundation will support the Police Command with the testing kits for genotype in the State.

While responding, the State Commissioner of Police appreciates the visitation of the community and indicated readiness on giving support to the Sickle Cell careers in Kano State. He promised the community that, he will address their issues through proper channels ranging from all state units command and lamented to discuss their problems with his officers during weekly meeting. He later assured the community on a conference he will organise and invite their leadership to make a presentation in order to create more awareness to his Officers on Sickle Cell disease and its spreading.

He later made a general introduction of the Sickle Community to the headquarters in the state and asked them to give the Sickle Cell Community maximum support and cooperation.