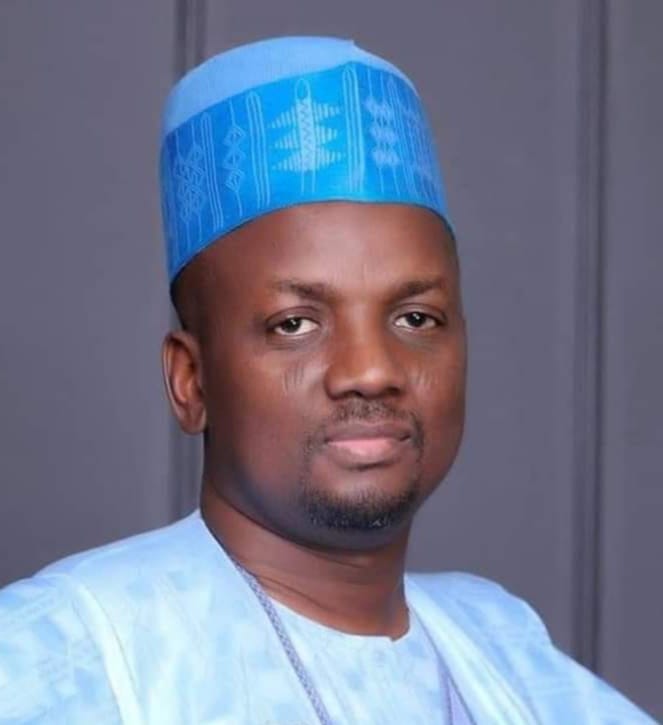 If I’m not writing on ‘Gombe Blazing on’…, I’m writing about ‘Inuwa Yahaya’s footprints of purposeful leadership’.  Before these, were ‘Proactive and decisive tutorials from Gombe’, and ‘Gombe, on the cusp of economic transformation’. Gombe has always been home, ofcourse being a part of Bauchi state before now — and a very courteous and brotherly relationship does exist between the two states till date. One can hardly differentiate between the two, existing as different states, with massive infrastructural developments taking place in both states. Gombe and I have a unique history and I tell you why.

Back in 1995, while I was in my second year at The University of Abuja, I was afflicted with a vertebral injury and had cause to leave school for proper diagnosis and treatment. While in school, I met this very calm, humble, unassuming and quiet fella; Murtala Shehu Turaki. I was staying at the Campus (gwagwalada) at that time and Murtala used to come from town (Abuja) almost everyday. Coming from the same state, with our parents; Dr. Ibrahim Tahir Talban Bauchi, late, and Shehu Turaki, Dankaden Gombe, being friends; we forged a great rapport between us.

For the one good year I was away from school, staying in Abuja at my Uncle’s place, Nuhu Gidado — Murtala Shehu made his home a second home for me. Murtala opened my eyes to a world of hospitality, camaraderie, and brotherhood that I have never known. Coming from Talba’s home, here I was receiving more lessons on generosity and philanthropy from a son of the Dankade’s from Gombe. His car was at my disposal to use any time I wanted. If I borrowed his car, he would never ask me for his keys back. He would get another ride from home and use it, until I had felt it was nice I took his ride back to him. Surprisingly, each time I did, he would still ask me to keep it, knowing I’m not mobile and not earning a living to pay for my transport.

At times he would take me to say hi to his father at his home in Maitama, just around Limpopo Street. Each time he did, I knew Murtala just wanted me wadded up. His dad would shove quit some money in my hands and ask me to greet Talba (Dr. Ibrahim Tahir). Whenever I used Murtala’s car, he would tell me he had spare cash in the dashboard, and that if I needed to buy something, I could use some of it. I always wondered how someone could be so trusting, and leave a friend with his money in his car. He trusted me so much, and I made sure I did not disappoint him. We became family. Aside a few inlaws I have from Gombe, practically everyone I knew from Gombe was through Murtala. If you were from Gombe, and between the ages of 18 and 45 at that time, then Murtala’s home was your home. Through Murtala, I became a Gombite too. Many people that have risen to achieve greatness in their spheres of life from Gombe, I had met through Murtala’s hospitality. People like the Emir of Gombe, who I had gone to Secondary School with, Shamakin Gombe, Muhammad Barde, who is a Bank Executive and a gubernatorial aspirant, Damaturu, a very High profile Police Officer, and ofcourse Ibrahim Shehu, Murtala’s brother, who is the Wakilin Gombe, a senior civil servant.

A few days ago, I woke up to the heartbreaking message that we had lost Murtala Shehu, after a brief illness. Gaspless, speechless and broken I was. How do I repay Murtala for all his kindness and generosity? How do I even thank him profusely, now that he has gone without even a farewell? Such are the ways of Allah SWT. He gives you without your approval, and takes it away without your consent. Ghazali Muhammad, board member at NPA, wrote on his wall, “I will not get to see you in the mosque or on our way, back and forth the mosque, ever again. I testify you were a good man, a good friend, and even so a great neighbour. Oh Allah forgive this servant of yours, shower and cover him with your mercy, look after his family. The will of God has prevailed and it is a great test and indeed a very heavy burden to bear. Inna lillahi wa inna ilaihir rajiuun. (From Allah we all are and unto him we shall return)”. Gov. Inuwa Yahaya was at the Shehu Turaki’s residence to condole the family, where he spoke glowingly about the deceased.

Gone is my ‘risky’ (as he was popularly called). Gone away from a life of humility, generosity and religious subservience. We will always pray for you as we can never repay your kindness and goodwill. It is a scary world today, where Murtalas are scarce and almost inexistent. People who will bear the burden of their brothers and neighbours, and cater for their kinsmen because they can. We are all wallowing in a life of self aggrandisement and the pursuit of the wealth we cannot even enjoy, nor squander. What we are able to give away in charity is what is ours, and what lives to guide us in the hereafter. We have lost our way and thrown away brotherhood to the wolves. We will pray for you Murtala, till death stops us. 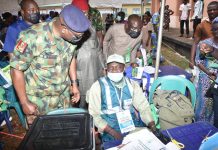