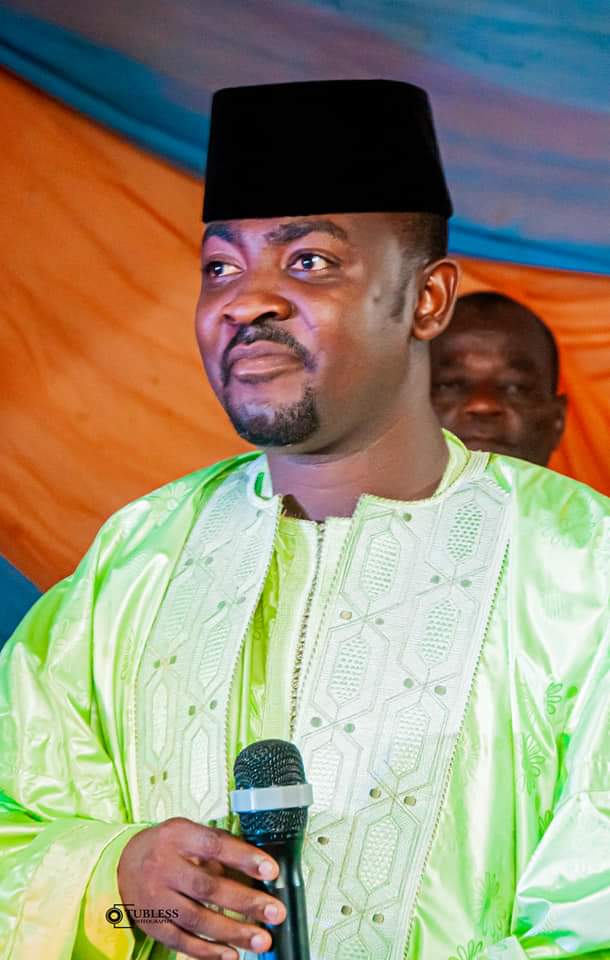 Foundation Graduates 100 Orphans on Make-up Skills, Empowers Each With 50,000

AREWA AGENDA – The Adamu Abubakar Gwarzo Foundation has graduated 100 orphans on modern make-up skills and empowered them with Fifty thousand Naira cash 50,000 each.

The ceremony took place on Sunday at the Ezeema Event Center, Magaji Rumfa in Kano State.

The foundation said it is part of its mission of eradicating poverty among the teeming youths more especially from the part of less privileged in society.

He gave brief on some of the humanitarian interventions of Adamu Abubakar Gwarzo Foundation based on the visions of the foundation which includes education, health, water sanitation, empowerment, access to justice as well as gender across the country.

He later prayed for Allah to keep on supporting the Chairman of the Foundation, Professor Adamu Abubakar Gwarzo and called the rich people to emulate him in delivering humanitarian activities.

The Chief Executive Officer of Tubles Graphics and Design Muhammad Nasir Rabiu thanked the foundation for choosing his School to train 100 women on modern make-up. He advised the graduates to use the skills they acquired in changing the narration of dependency nature of their gender. He said Tubless Training School in its record has trained more than 1000 women on make-up skills under his watch.

While addressing the graduates, the Chairman of the foundation Professor Adamu Abubakar Gwarzo encouraged them to be good entrepreneurs as they have a bright future of becoming richer than him.

“I don’t want to become emperor, I want to see vibrant Youths that can build empire for our society to be developed, I want to produce hundreds of Adamu’s in my society”.

He discouraged the engagement of Youths in drug abuse and said it’s the first seed of progressive destruction. “If you become serious, being rich is like a dream, it not an issue if you are hardworking. I became a billionaire when I was 25 years old, you can be richer than me in your late 20’s”.

The graduation event was graced also by traditional dignitaries and Kanywood Artist where some of them performed at the event.