The Federation of Muslim Women’s Associations of Nigeria (FOMWAN) paid a courtesy visit to the Chairman of the Transition monitoring Group (TMG) on September 10, 2021 at CISLAC office, Abuja.

The objective of the visit is to reposition TMG and chart a new course for the group on improving the electoral process in Nigeria by reactivating TMG memberships for democratic consolidation, amongst other strategic measures and actions.

During deliberations, Mr Rafsanjani emphasized on the imperative of repositioning the TMG in its new iteration.

He said the steps are projected at an ongoing reactivating memberships for democratic consolidation; monitoring conventions and elections to ensure credibility and delivery of good governance; expanding the TMG’s role and responsibility beyond election monitoring/observation.

The steps also include pre-electoral processes that would lead to the right candidates and appropriate representation of constituencies towards realizing potential dividends of democracy; demanding ideologically-driven agenda for parties; and constructively engaging citizens through sustained civic education.

Mr. Okeke Anya on his part reiterated the Chairman’s submissions, as he opined a new agenda for improvement of electoral processes that encourages inclusion.

He also noted the need for organizing and coordinating the TMG on how elections could be transformed to benefit Nigerians and sought to know how FOMWAN intended to key into this new agenda.

Mrs. Farida Sada Yusuf thanked the Chairman for the audience and congratulated him on his recent election as the Chairman of the TMG Board. She firstly conveyed her unrelenting support to the actualization of the TMG’s objectives as she decried FOMWAN’s seeming exclusion from the TMG in the past administration, citing poor communication during and after the swift count, amongst other challenges.

She reflected on her organization’s advocacy thrust towards monitoring grass-root activities and sustained voter education beyond election cycles, through projects like the successful FOMWAN “Women in Purdah” project in 2019.

Mrs. Farida re-expressed FOMWAN’s unreserved commitment and support to the TMG cause and its willingness to be involved in electoral and security-related issues in light of the new FOMWAN election and leadership focus.

Mr Auwal Musa acknowledged the issue of poor communications in the past and conveyed his commitment to the revitalization of an effective and efficient communications strategy as well as transcending its scope despite resource limitations.

He thanked the FOMWAN team and assured that invitations will be extended to them in the course of proposed visitations, consultations and advocacies in the resuscitation drive for wider inclusion, improved civic education and delivery of good governance.

Cross-section of representatives of FOMWAN during a courtesy visit to the Chairman, TMG on 10th September, 2021 alongside members of CISLAC 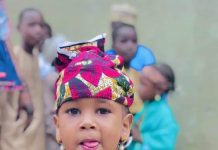 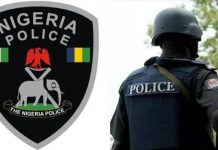 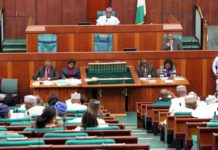 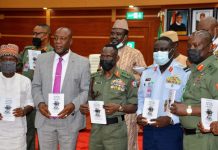 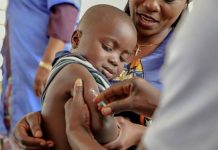 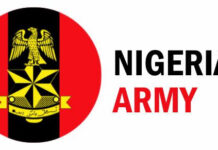 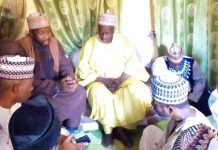 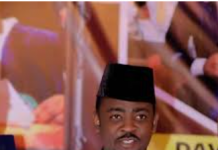 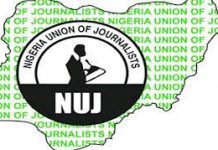 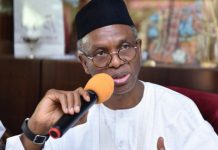 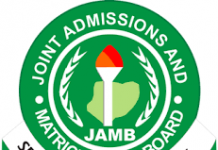