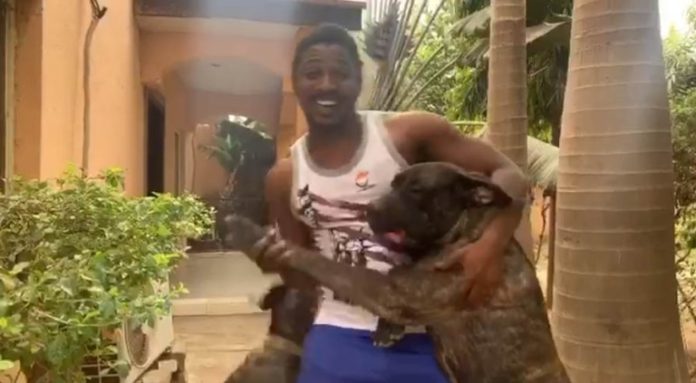 AREWA AGENDA – Popular Kannywood actor Zahradeen Sani has revealed that for the first time in the history of movie making in Kannywood, his upcoming film will feature a dog taking up the lead role.

Zahradeen who is popular known as Kannywood macho man revealed that he has always wanted to do “something different” in everything he does.

“If you remember, I was the one who did the first movie depicting Boko Haram atrocities (Abu Hassan). This time around, I am coming with another one, I am going to use a dog as a lead actor in my new film, titled Haduwar Hanya.” Zahradeen told reporters.

Mr. Zahradeen said he bought the dog from Spain years ago and it costs him thousands of dollars.

“I brought it home and started training it for this film. I taught the dog Hausa, I can talk to him and he will respond, I can send and all.” Zahradeen Said.

Dismissing insinuations that he opted for a dog because he doesn’t want to pay humans, Zahradeen revealed that the movie will feature star actors such as Ali Nuhu, Rahama Sadau, Nafeesat Abdullahi, Usman Uzee and many others.

Haduwar hanya which is currently at the production (recording) stage is a movie that reveals the current trend of how people take advantage of others in the name of lovers, and expose their secret encounters. 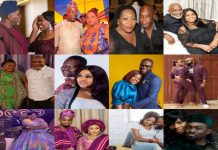 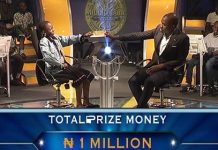 The Return of ‘Who Wants to be a Millionaire’ 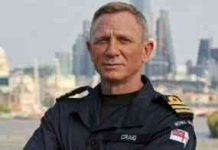 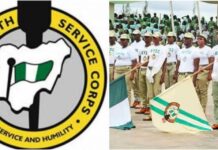 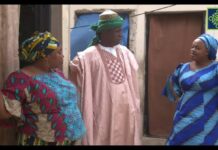 Parents Want ‘Dadin-Kowa’ on Arewa24 Rescheduled Due to Ramadan 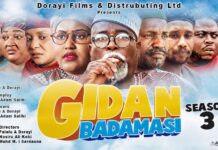 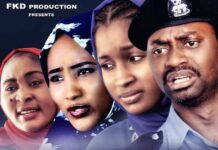 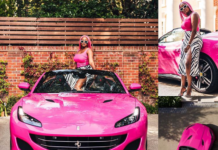 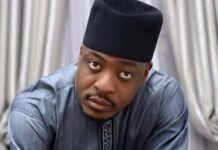 Why I Sang a Song on Rape – Sadiq Zazzabi 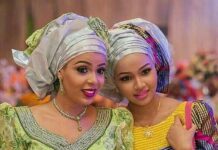 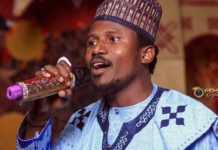